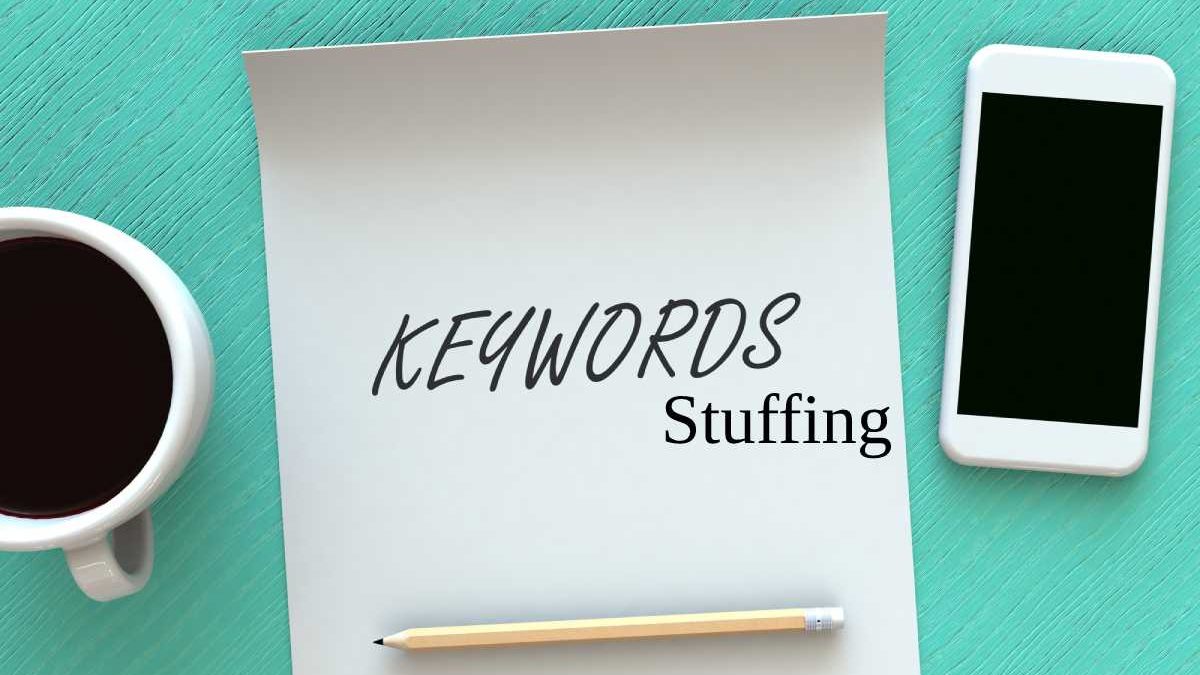 A web page is overloaded with as many keywords as possible with the intention of increasing its search engine ranking.

What is keyword stuffing?

While stuffing was undoubtedly a useful technique in the early days of SEO, it almost certainly results in a penalty from Google.

Is that considered keyword stuffing in terms of SEO?

Stuffing is when you intentionally and unnaturally placing keywords in your content to manipulate search engine rankings.

What are the dangers of using keyword stuffing?

As we have already mentioned, the use of this technique can result in a penalty from Google. For e-commerce or another website.

Why Collaboration is Important for Work (and How to Improve It)