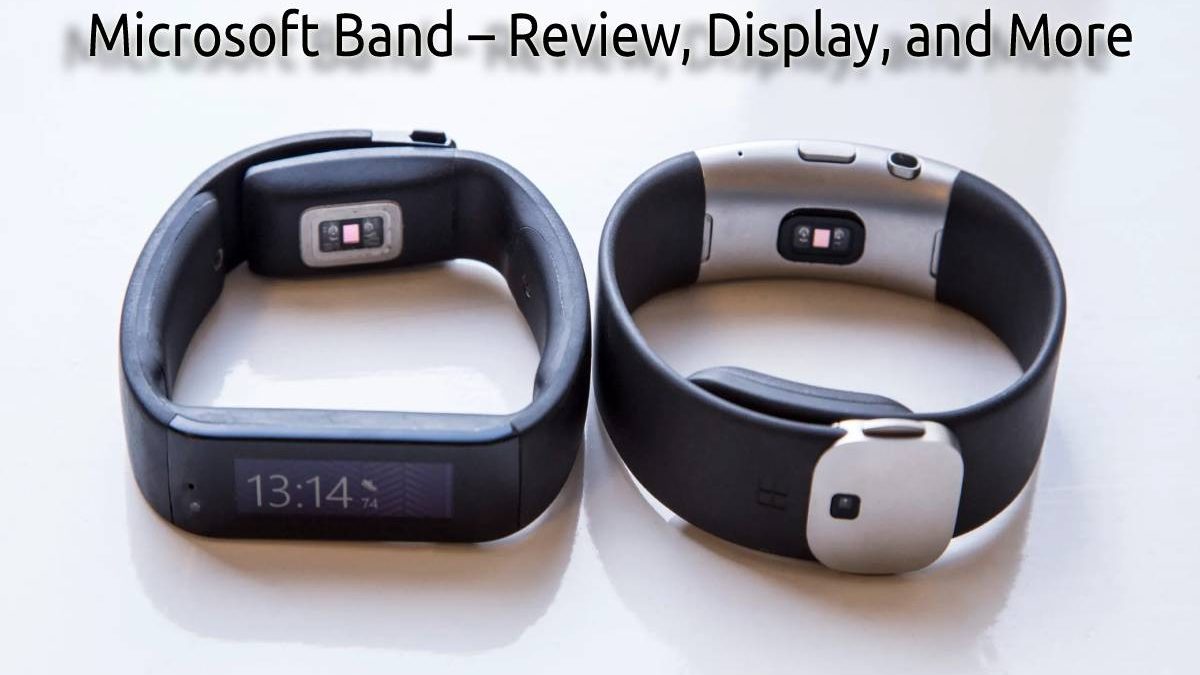 The Microsoft Band can be the best fitness tracker, but the lack of apps and its overhyped Health platform aren’t quite there yet.

Can this sensory-filled fitness tracker do it all?

What’s to keep everyone interested in the Microsoft Band other than brand name recognition with the space inundated? The answer is health, health, health.

Also Read: Apps for PC – Here are Some of the Best Apps for Pc